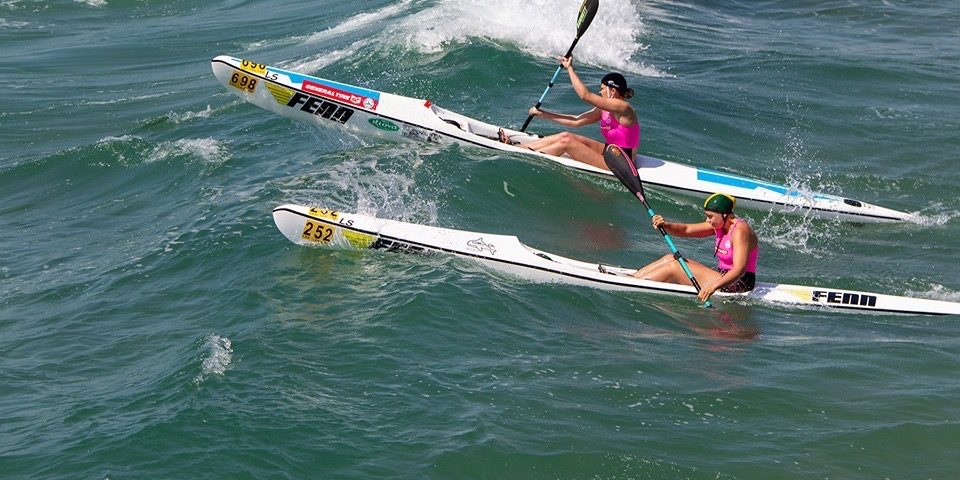 To the JNL Team,

I would like to take this opportunity to thank JNL for helping me to get to South Africa to compete for my country, and I would like to share a personal insight to my trip and the event.

Overall it was a very successful trip, with a few scares but I loved every minute of it. Before racing began adrenalin was high when the team was driving through the streets of Durban. We had stopped at an intersection and a guy walked in front of our two vans waving his gun at us, then in a panic our manager stalled the van. I don’t think I have ever been that scared, but we all got away unscathed. I also got the opportunity to swim with sharks in the ocean which was an amazing and breathtaking experience.

In the first test I came third in my Ski race, my ski partner and I also placed second in the mixed ski relay, and I completed the day having helped my team take out the tube rescue and the sprint relay.

Day two racing started again and the surf was solid and building in size, we once again we took out the sprint relay and the tube rescue. The ski relay followed and we came away with 3rd after two teams were forced to DNF due to diﬃcult conditions. I then took on the ski race. We went out  in some of the biggest and craziest surf I have ever raced in. The race was going well for me until I reached the last wave of the 5-6ft back break and my foot got caught in my foot straps, twisting   my foot so badly I thought it was broken. I manage to make my way around the cans but lost my ski due not being able to hold the ski with the pain, so unfortunately I had to DNF from that race. After the race that followed mine, the oﬃcials decided that the surf was too big and the conditions were too dangerous, so they cancelled the event for the day and closed the beach. This was hugely frustrating considering I had injured my foot and my surf ski was damaged to an unfixable repair. I really wished they had called it oﬀ before my race.

To my relief the following day was a rest day, which allowed my foot some time to recover. The physio assessed it following my race and came to the conclusion that it was badly bruised and possibly sprained, but it needed to be monitored to ensure it wasn’t broken.

Then came test 3, day 3. My last day to race under the junior black cap, I was unfortunately pulled from the tube team to rest my foot, but we came 3rd in ski relay, I got second in the ski race and begged my coaches and physio to let me run on my foot in the sprint relay where we once again took first place.

Overall the trip was a massive eye opener for both competition and the completely diﬀerent way of life. I am really happy with my performance at my first international event, and I’m feeling incredibly motivated to continue to push myself further in the sport. Thank you to JNL for assisting me in making this incredible experience possible. Your support means so much to me and I hope to have the opportunity to work with you again in the near future.